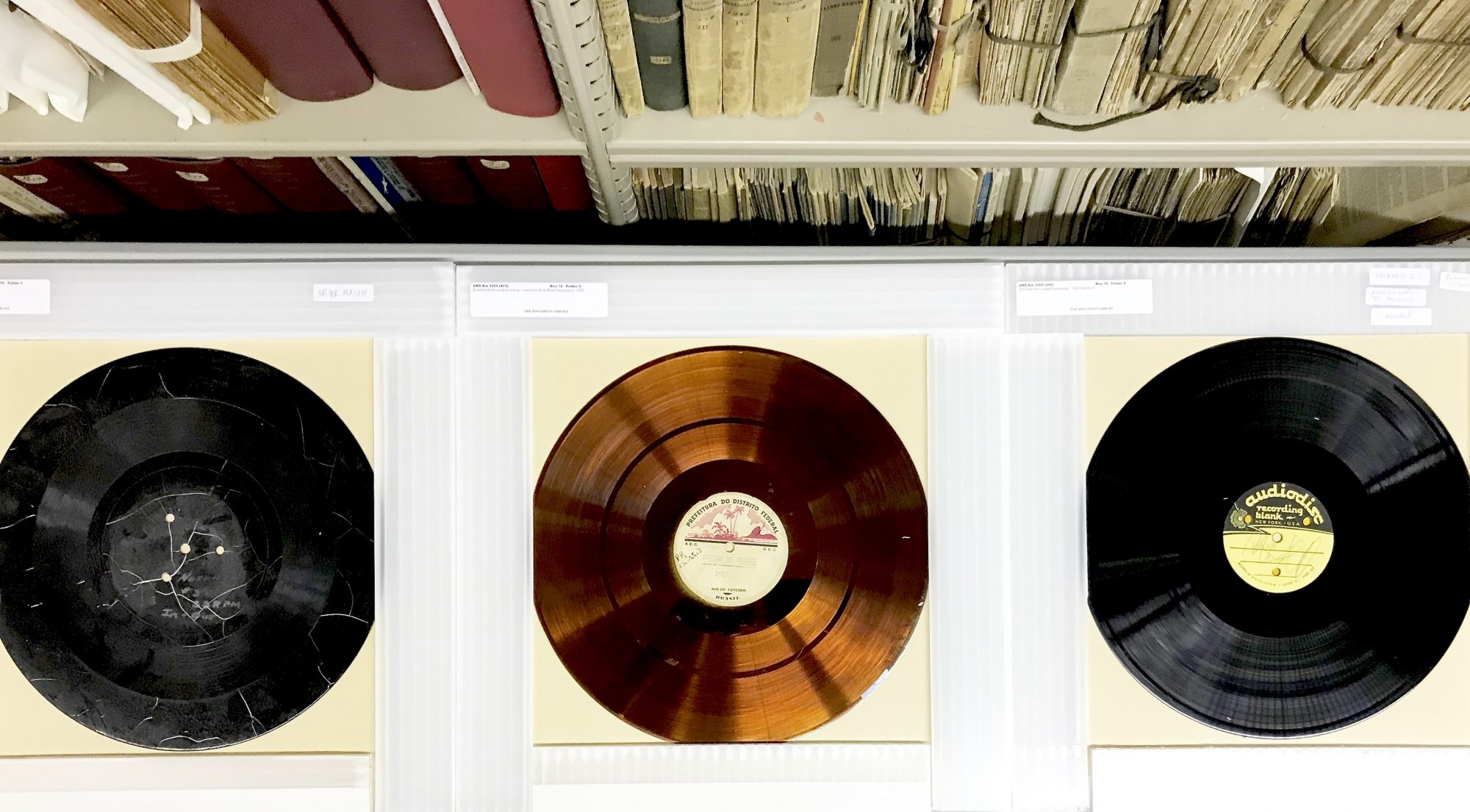 While the greatest discoveries await you, some of our favorite in-house finds thus far have included a series of 1947-48 outtakes by T. S. Eliot, experimenting with how to give voice to “The Love Song of J. Alfred Prufrock.” On these distinctly different recordings, you can hear Eliot reading the hypnotic opening line…. 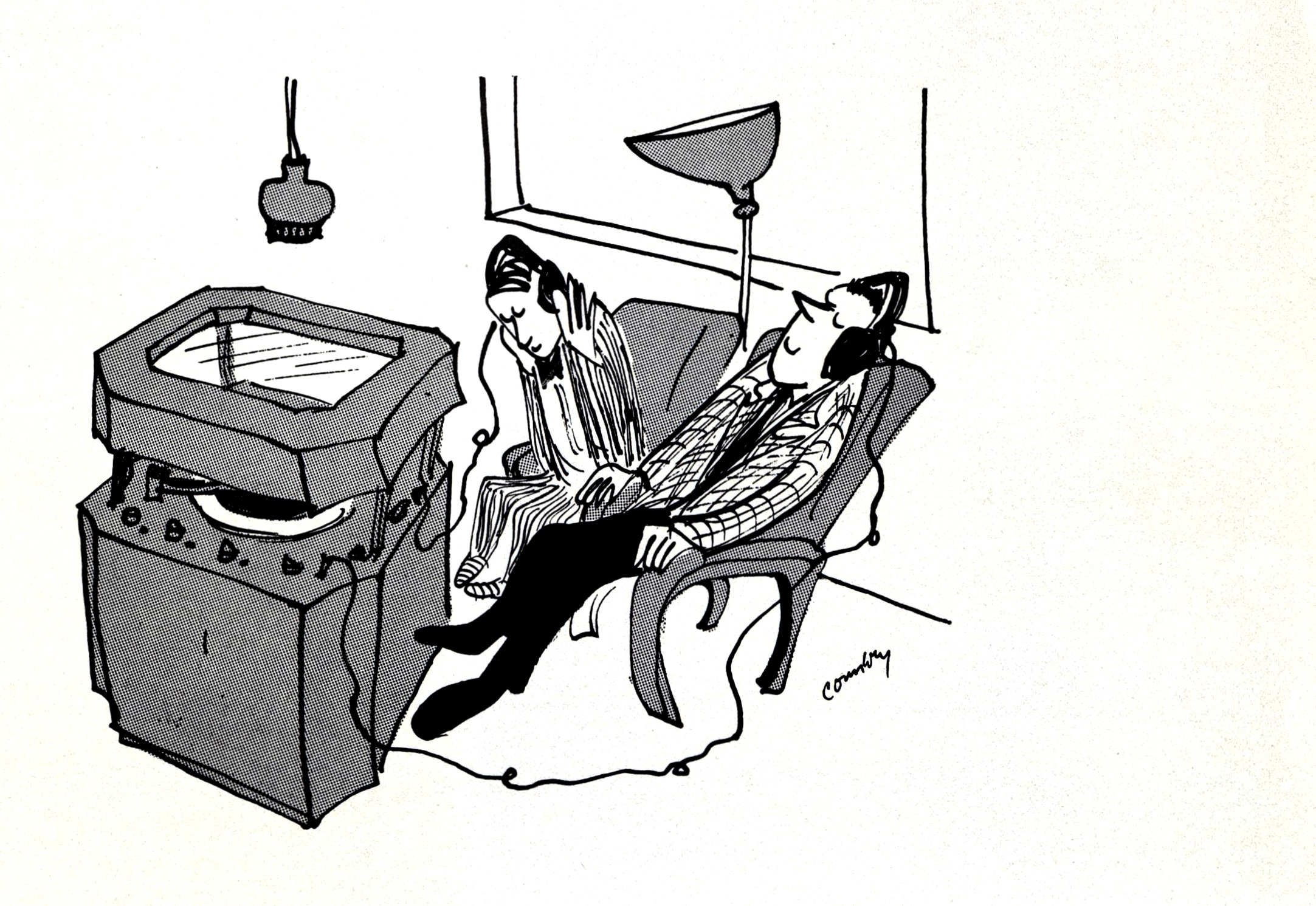