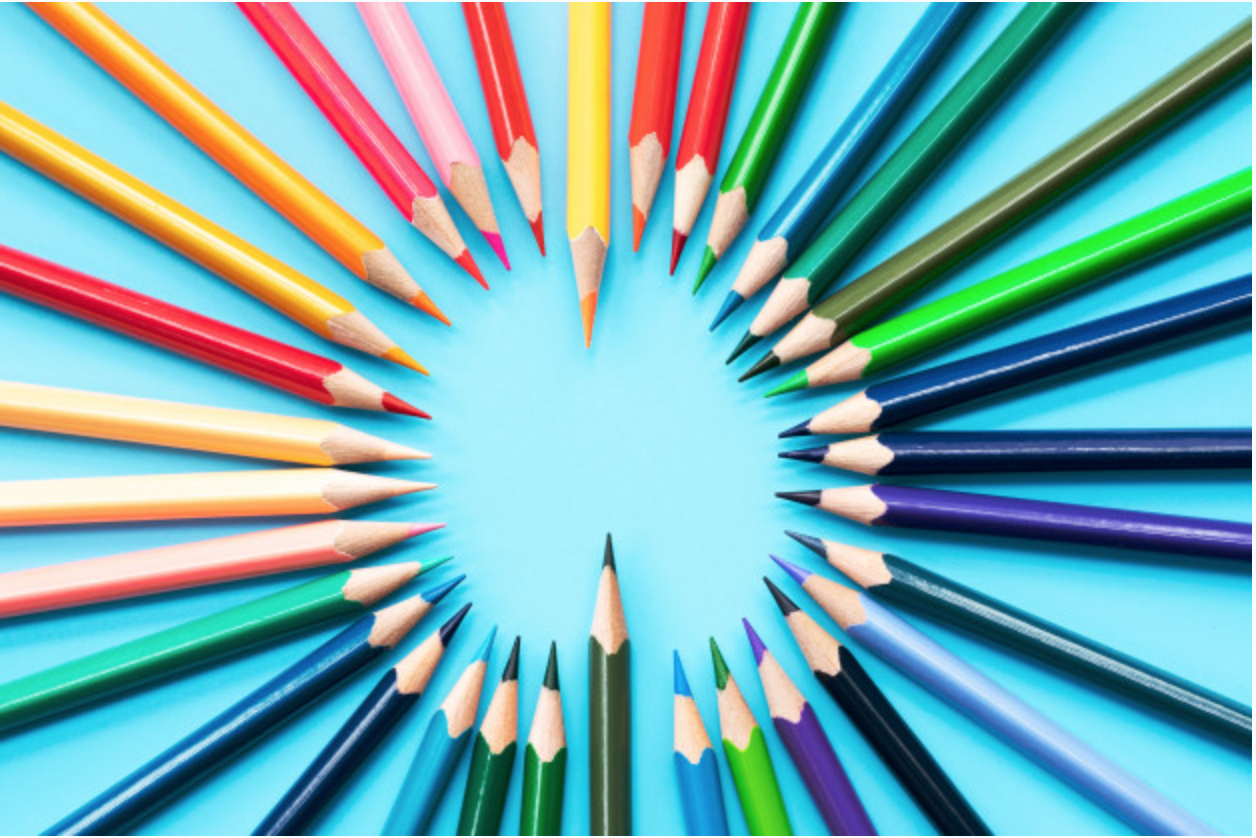 In June 2020, during the early months of social-distancing, the Poetry Room sought to counteract the isolation and to generate creative engagement by inviting local poets to participate in a collaborative poem project, called “Boston Renaissance.” Over 75 poets responded from Boston (and beyond), agreeing to be randomly paired with a poetry pen-pal. Once introduced, we left the rest up to them….

This Fall, we reached out to see what had come of our experiment. Several poets responded with enthusiastic accounts of their experiences in communing with other aesthetics, rhythms, languages, histories, modes and mindsets. Some undertook erasures, some translations, some the surrealist form of the exquisite corpse. We have published some wonderful examples here, and (to honor the diversity of each vision) we have retained the original layout and font of each collaborative poem.

José (Jodie) Edmundo Reyes and I (Ros Zimmerman) have found it to be a meaningful, generative exchange, regardless of outcome or intention.

We did not know one another before this exchange began, nor did we know where or how our practices might come together collaboratively.  After some wonderful, meandering communications, Jodie suggested erasures. We each sent the other a 3-4 page text for erasure: 1. an excerpt from Mighty Animals by Jennie Irene Mix (1912) and 2. “In the Days of Empire” by Louis H. Lisk, an account of his experience as a teacher in the Philippines (1913). It was striking that we both chose texts related to teaching, and both of the respective books were written around 1912-13! Overlapping themes and histories along with the political, social and emotional states of the present, ghosted these erasures and haunted the lyrics.

Here are two collaborative poems from our exchange (and to read an additional poem, click here):

Like many people in Greater Boston, I have been largely homebound and far too isolated since March. It has been a gift to be in correspondence with Jorge, to hear about what’s happening in Havana, to share work with each other—and to have the chance to translate this poem.

Thanks again for the Boston Renaissance project—I ended up matched with John Mulrooney, with whom I have a lot in common. I wanted to share one of the first poems we made in collaboration, a sort of re-edit/remix of his materials. I think my poem turned out pretty well! even though it’s very dark (influenced by the current moment, among other things). —Ted Reichman

Didn’t someone say the darkness is all around us? Collaborating with Ted was one of the few bright spots this last year offered. A renaissance for sure, reborn it’s a whole new poem. —John Mulrooney

“I found it hugely useful to work with Don Wellman. We didn’t collaborate on the poems per se, but made a practical framework, which was Donald’s idea, and which I simply followed–poems dedicated to our makers, each titled with the first letter of their first names, with particular focus on incorporating other languages and making reference to our hometowns.  That last aspect become hugely important to me because i was preparing to move back home to the southwest.  So they became backwoods mountain laments, built on a huge sense of anticipation. I’m pasting below a creeley poem from the project, and I am thinking of his gravestone in mount auburn.” —James Stotts

“These poems follow an alphabetic scheme, no more than a whim, essentially. James and I agreed that each poem would bear the letter of the alphabet associated with a poet’s first name. It soon turned out that we liked several poets associated with a letter such as “A,” even more associated with “S” so you will find both “Au” and “So” among our titles. The effect can be riddling with respect to intentionality. It’s a guessing game with multiple pricks or prompts. The number of “takes” mushroomed as we worked. The work of many of the poets cited, in the best tradition of associative serial poetry, represents a mélange of different cultures and languages, riddling for translinguistic effect. The attached poems form the body of my current alphabetic investigations.” Click here for a PDF of the complete poem, which we have excerpted below. —Don Wellman

I live in Cambridge, and though Kevin and I know a lot of people in common, our paths never crossed prior to this collaboration. Kevin and I had an initial Zoom where we met one another and discussed how poetry intersects with our jobs, lives, families. We decided to write an exquisite corpse back and forth over email based on a loose theme that we realized naturally, just through conversation, had recently arisen for both of us.—Ariella Ruth

We shared lines and emotions back and forth via phone and email for a few weeks—she lives in Marblehead, and I live in Newtonville. We worked to strike the right note and keep our two voices clear and authentic as we explored the personal and political aspects of Covid-19 in the spring and summer of 2020. Thank you for giving us this opportunity to share the poem that emerged, “Promise.”—Liz Stein

We are very grateful to everyone who participated in this collaboration, and we look forward to announcing another creative outreach initiative in Spring 2021.