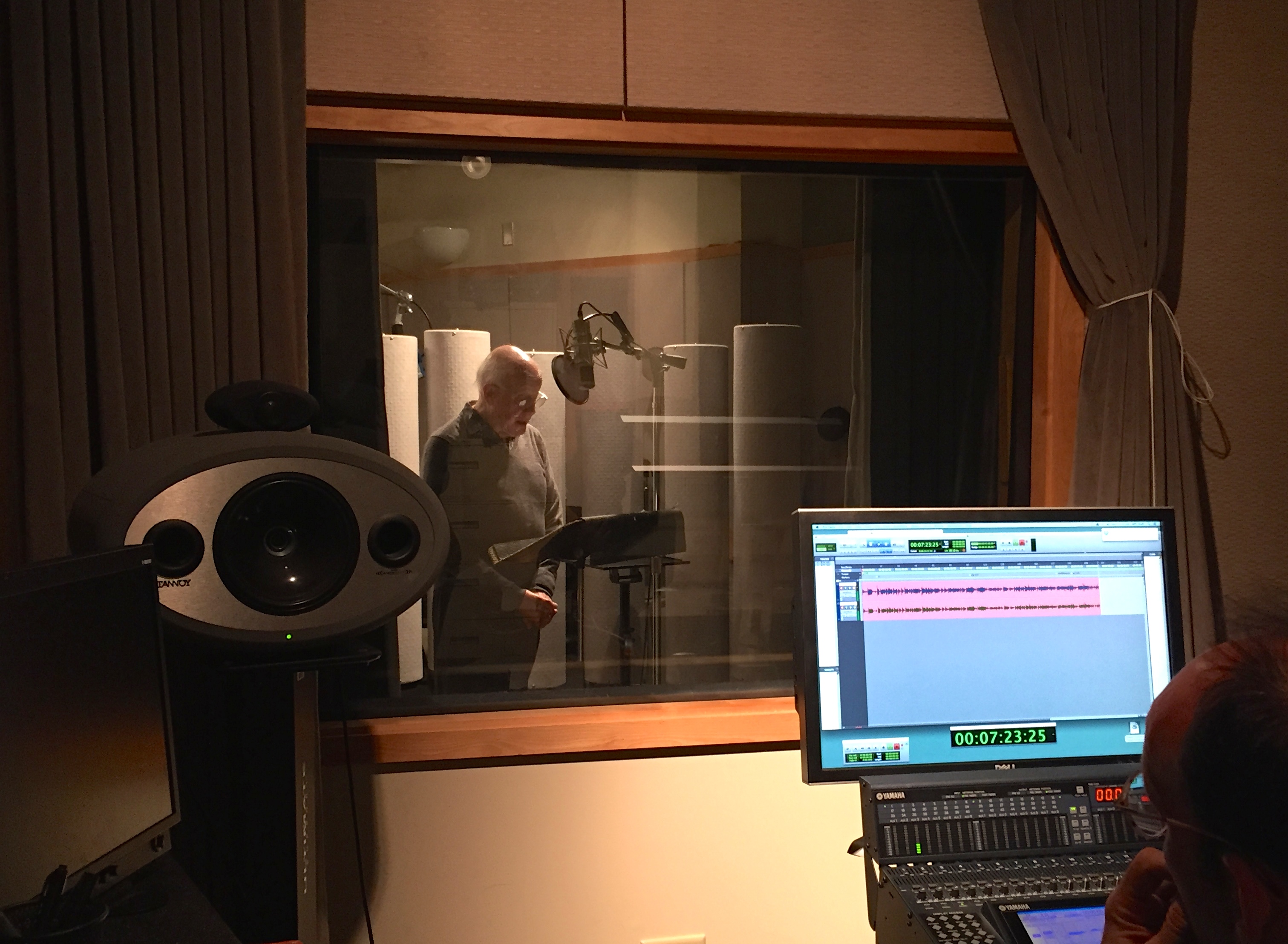 “It’s not as if it is written by someone else (that would be comparatively easy), but it seems to have been written by a young person with whom one is intimately and rather embarrassingly associated….”
–T.S. Eliot, 1950 YMHA Poetry Reading

By the time the Modernists were being given their first substantive opportunities to record their work, the revolutionary texts they were reading from were (in many cases) already 20 or 30 years old. The self that recorded was a far cry from contemporaneous with the self that wrote. For T. S. Eliot, the experience of revisiting his youthful poems through recitation was akin to encountering a stranger, but the kind of stranger with whom one is intimately (and anatomically) affiliated. While some poets of his generation, like Marianne Moore, regularly revised older poems for the purposes of reading them aloud, Eliot did not believe he was “enough the same person to have the right to tamper” with them (YMHA, 1950).

Eliot was just shy of 60 years old when he made one of his first recordings of “The Love Song of J. Alfred Prufrock” for Harvard in 1947-48—even older than the trouser-rolled middle age his twenty-something self had so keenly conceived. And yet it is often by his latterday recordings (made in his late 50s and 60s) that Eliot’s capacity to audibly render his early work is judged. (The first known recording of The Waste Land was made at Columbia University in the mid-1930s. Even with the decade-long delay between creation and recording, it is a far more dynamic and percussive rendering than the first widely-released commercial LPs of the poem, which were produced by Caedmon in 1947 and 1955, by which time Eliot himself admitted that he was remote from the original impetus of the work).

Earlier this year, to commemorate the centennial of Prufrock‘s publication, Eliot scholar Christopher Ricks delivered a Winship lecture titled, “The Love Song of J. Alfred Prufrock: ‘The Muse in a Psychopathic Ward.'” In the midst of the lively Q&A that followed, he added his name to a long list of critics who believe that Eliot was not the best acoustic ambassador of his own work. Encouraged by his suggestion that he could render it better, the Poetry Room invited Ricks to have a go at recording the sequence himself (would he dare? and would he dare?).

On April 20th, Prof. Ricks graciously accepted the challenge. We met on Plympton Street in Cambridge and strolled past the Grolier Poetry Bookshop to a subterranean recording studio near the Charles River. There he recorded two decidedly different takes of the 7.5-minute poem.

When I asked Prof. Ricks to record a scholarly preamble to his recordings, he demurred, saying that it was not for him to predicate the experience.

In making these recordings, Ricks contributed to a small but intense band of critics and curators who have recorded Eliot’s work over the years—among them, literary critic I.A. Richards, who made a recording of “East Coker” and “Dry Salvages” for the Harvard Vocarium in May 1943 (the recording is, as yet, undigitized) and MOMA curator James Johnson Sweeney (brother of the legendary Poetry Room curator Jack Sweeney), who recorded “Little Gidding” for the Columbia Workshop in 1946:

Eliot learned a great deal from critics of his work and at a reading in 1950 reflected jokingly on his own obsolescence as an interpretive presence: “There are now so many people who understand my poems so much better than I do….”