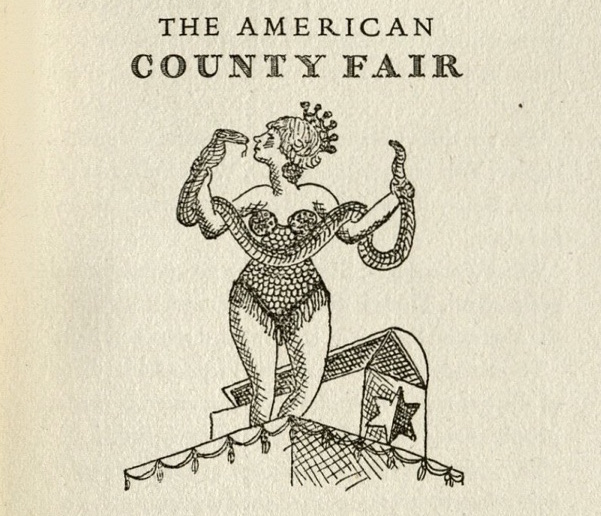 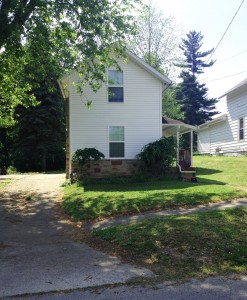 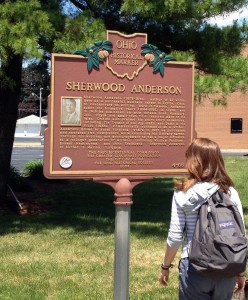 Virginia Marshall
Virginia Rose Marshall is a recent graduate of Harvard University and a 2015 recipient of the Houghton Library Undergraduate Fellowship.
Latest posts by Virginia Marshall (see all)