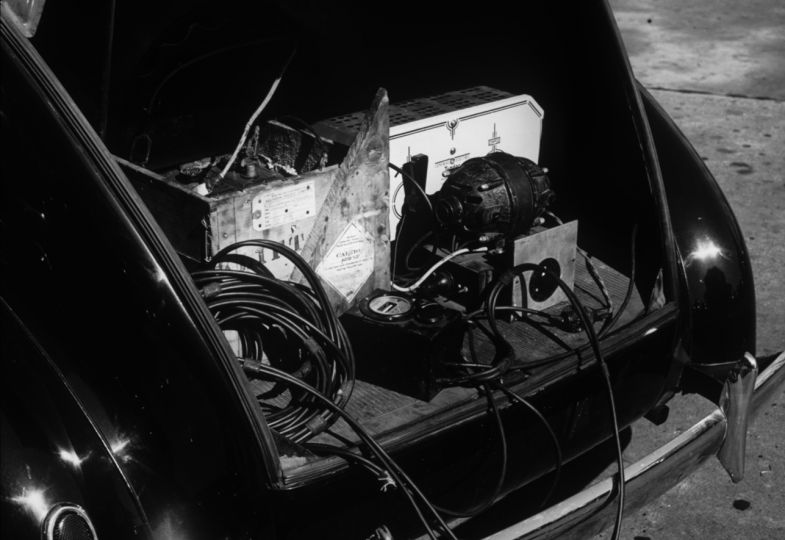 Recently, Metalab’s Matthew Battles published a beautiful reflection on the pioneering work of Millman Parry whose 1930s recordings sought to confirm his “Oral Formulaic Hypothesis” of the Homeric epic. Battles’ piece inspired me to peruse the miscellaneous correspondence in my curator’s files, where I remembered catching sight of Parry’s name when I first took the job in 2008. While what I discovered might at first appear to be a tedious administrative letter, its contents reveal a curious convergence—and potentially formative interchange—between the Poetry Room’s Vocarium collection and the Millman Parry collection: 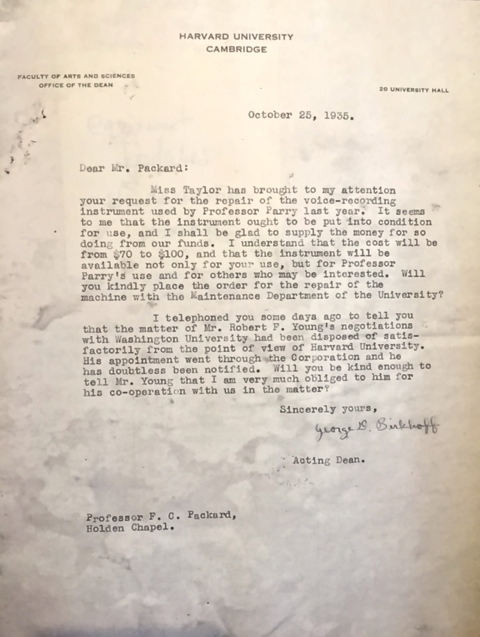 Were Parry’s recordings of Balkan epic poets (circa 1934-35) and the early Harvard Vocarium recordings of such poets as T.S. Eliot (circa 1933) made with the exact same recording device? 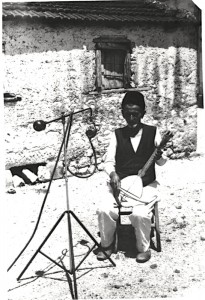 From the Millman Parry Collection.

This 1935 letter to the Vocarium’s Frederick C. Packard, Jr., indicates that (at the very least) at some point in the mid-1930s Packard and Parry were likely using the same “voice-recording instrument.” (To be clear: we’ve never been able to ascertain exactly what kind of equipment Packard used, but this brings us one step closer).

It is not entirely evident from the letter whether Packard originally lent the equipment to Parry (and subsequently saw an opportunity to have it repaired by the Faculty of Arts & Sciences if he agreed to share it), or whether Packard requested to recycle Parry’s damaged equipment after the latter’s return from Yugoslavia and Albania. One week prior to this October 25th letter, the Harvard Corporation gave Packard permission to “use the small room opening off the Transept of Memorial Hall for [his] sound recording work” (Letter from Jerome D. Greene to Packard, 14 October 1935). It is very possible, therefore, that Packard was preparing to create a more stable studio setting for his nascent Vocarium recording sessions—replete with Parry’s equipment and a dedicated space. It was in this space that Ezra Pound’s earliest surviving recordings of The Cantos were made in May 1939.

Again and again in the letters of this period one encounters Packard’s persistent attempts to build a library of voices at Harvard and senses at once the limitations of Depression-era resources and the way in which these financial stringencies inspired colleagues and innovators to construct crucial collaborative relationships that have benefited us to this day.

Note: The cover image features the trunk of John Lomax’s car with recording equipment used during the same period that Parry and Packard were making their recordings. Courtesy of the Library of Congress, American Folklife Center.